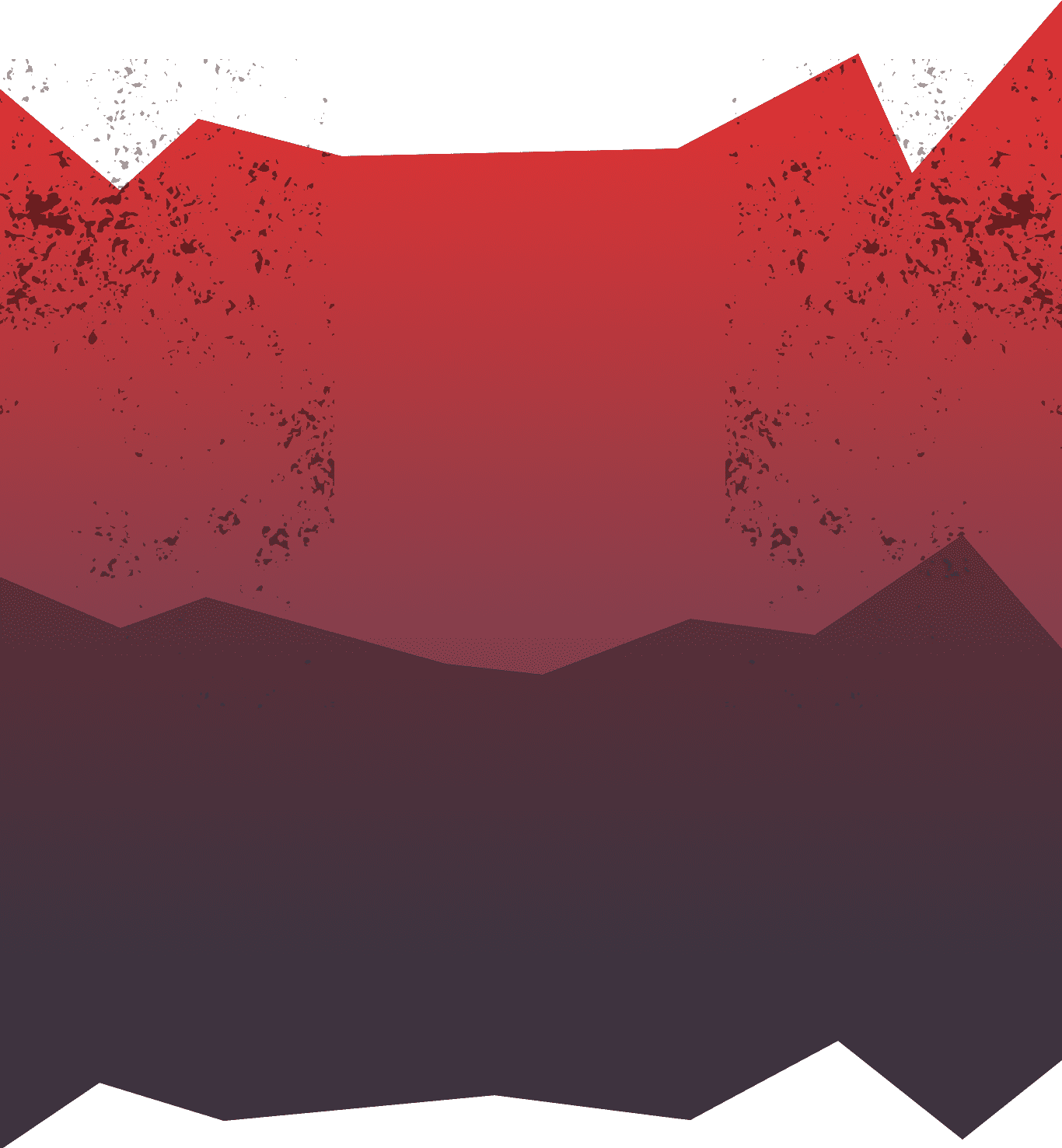 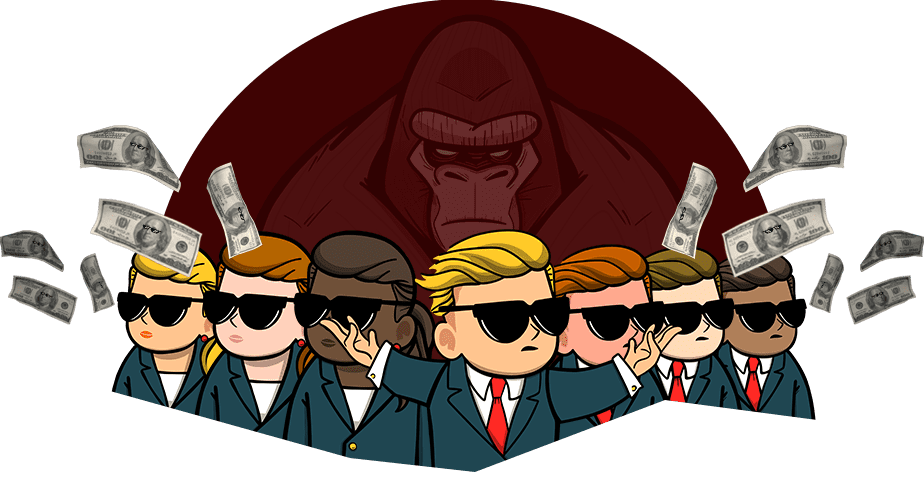 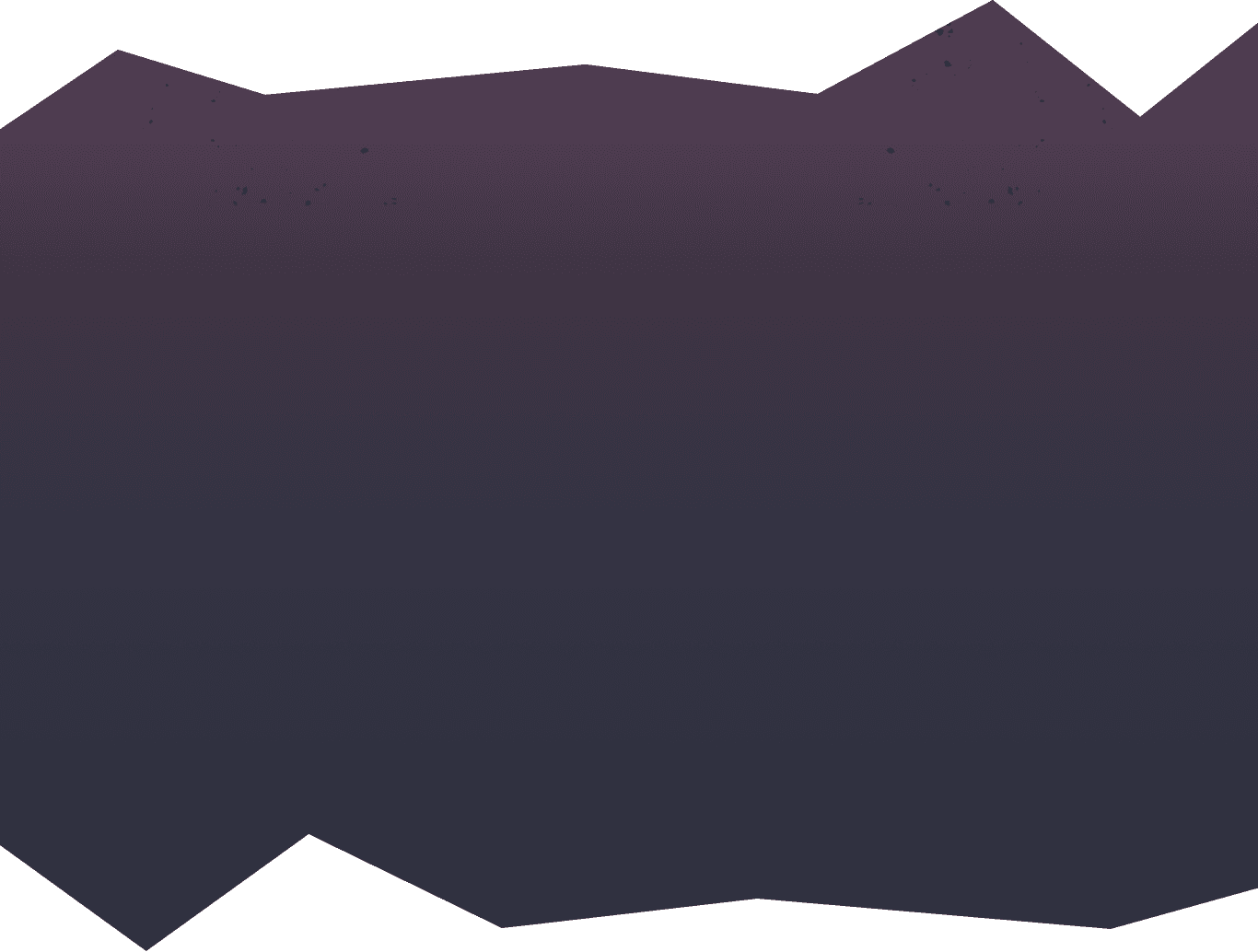 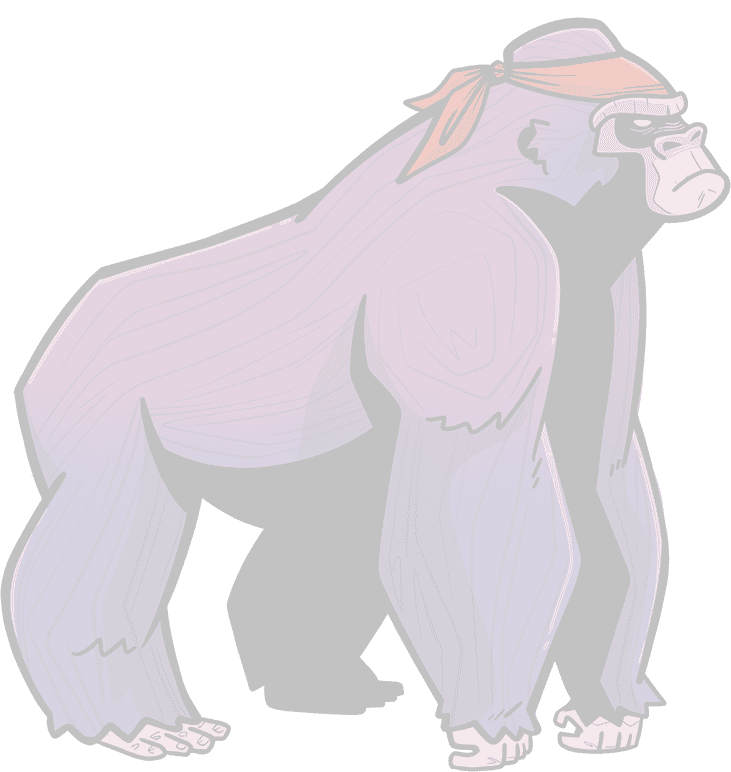 Get Off the Ground:
Resources for Beginning Investors

Learn with resources by Better Investing, a trusted non-profit that’s been dedicating the last 70 years to giving individuals financial literacy and investment education.

Investopedia is a large educational resource, like Wikipedia, where you can look up concepts you’d like to better understand, as you move through your educational journey. 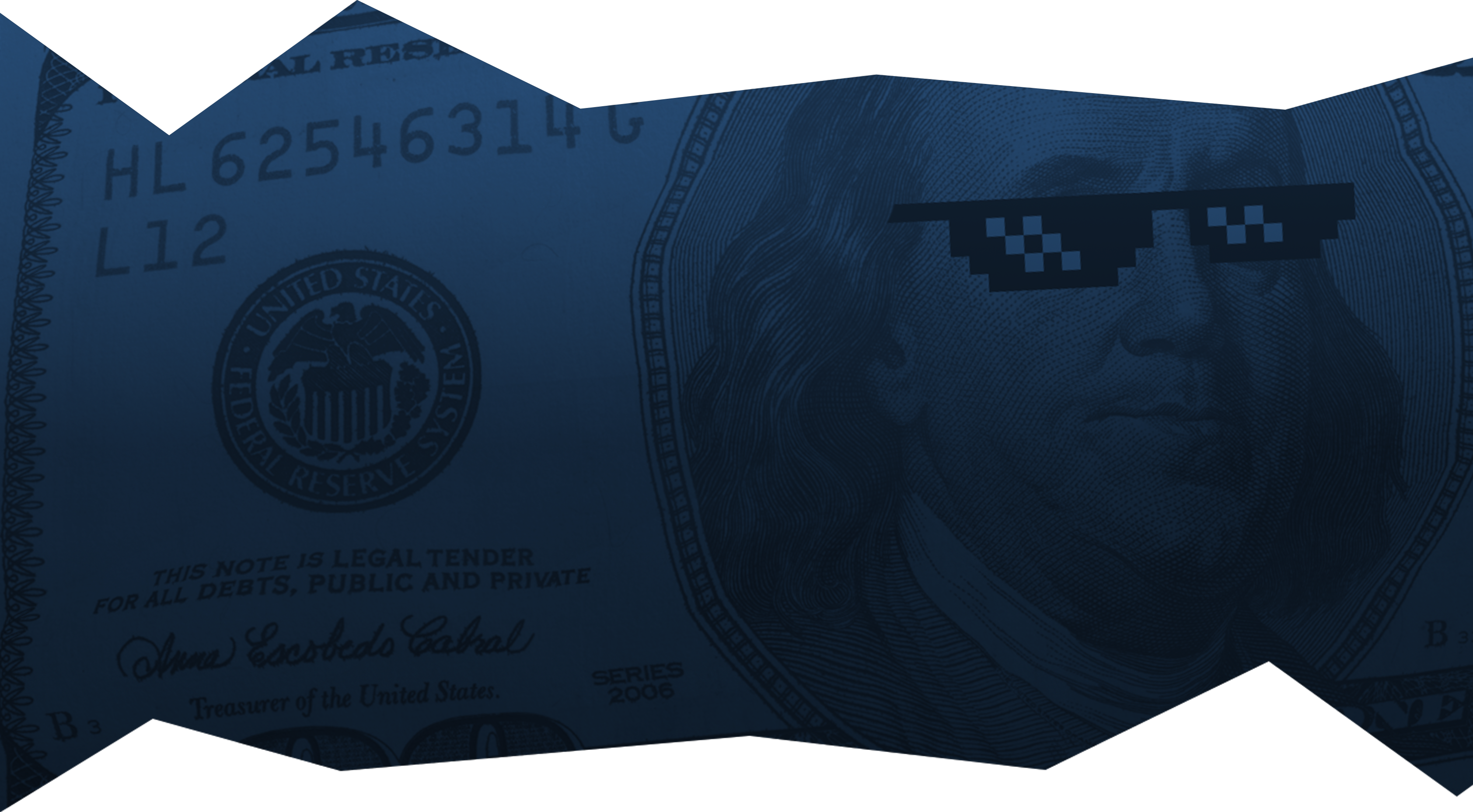 Each investment you make has a small impact in how the world runs.
Over a lifetime and across society, this is how we individually shape the world through our money. Learn how to in these resources we’ve compiled.

As You Sow – Invest Your Values

This nonprofit teaches you the basics about how to invest in a way that is consistent with your values.

What is Impact Investing, you ask? Forbes has published a great intro, and compares impact-focused funds you can invest in.

As mentioned in the show’s credits, Robinhood responded in detail to our questions. You can read their full statement here.

Rigged Game: Learn More About the Problems Addressed in the Series

Payment for Order Flow is legal in the United States and outlawed in some other countries. Instead of an investor’s order being sent to a stock exchange, the order is routed to another party. Usually, there’s no disclosure which party your order was routed to, and how much money that party made through the transaction. Retail brokers have different levels of reliance on Payment for Order Flow to make their money.

When a stock transaction is not completed in time by the seller during the settlement process, this is referred to as a Fail to Deliver. At the height of the GameStop frenzy, $359 Million shares worth were not delivered. And under normal circumstances, $3 Billion worth of shares are not being delivered on time to the buyers that paid for them, on a daily (!) basis. Susanne Trimbath, who was featured in “Gaming Wall Street” wrote extensively about the issue of certain players abusing fails to create excess profits.

selling or lending shares that you don’t actually have

Naked Short Selling is a scheme that abuses the short selling mechanism by electronically pretending shares have been lent or sold when they actually don’t exist. This creates excessive negative pressure on the price of a stock, and dilutes the supply. While laws and enforcement have gotten stricter since 2008 and the introduction of Reg SHO, the current regulatory environment still leaves enough loopholes for naked shorting and similar abusive schemes to happen. There is no official mechanism to measure this. Only suspicious discrepancies in the OBO/NOBO balance can be measured by data investigators like the team at ShareIntel which was featured in “Gaming Wall Street”. 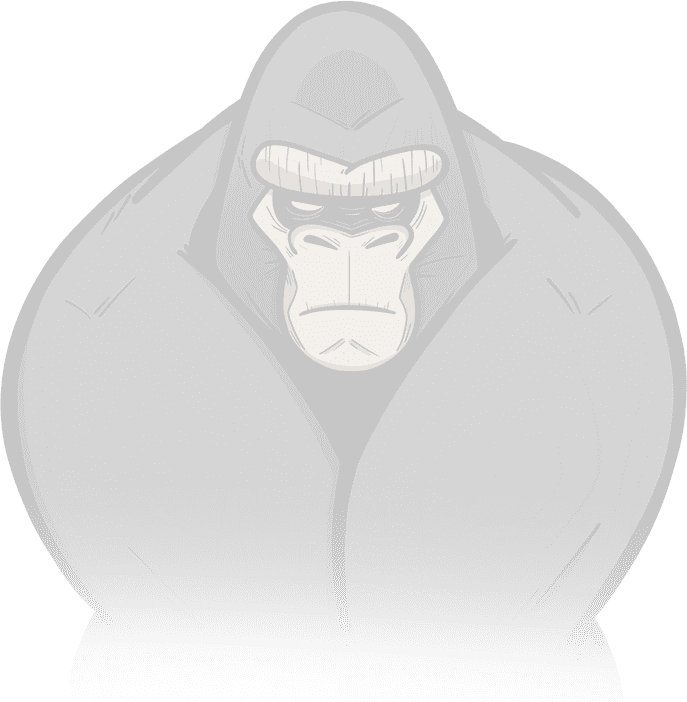 About 10 months after the GameStop event, the SEC has published a 190-page rule proposal under Chairman Gary Gensler that would increase the frequency of reporting short interest, and make it much harder to hide illegitimate transactions within the short selling mechanics. It’s not a fix-all “silver bullet”, but the strongest proposal in this space since Reg SHO.
There’s a realistic chance the rule proposal will be affected by Wall Street opposition, and become watered down or thrown out altogether – unless there is broad support and pressure from the public.

The Investor Bill of Rights

A coalition of organizations pushing for market reform, spearheaded by investing information company Urvin Finance, comprehensive fractional investing platform Public.com, regulated blockchain infrastructure platform Paxos, institutional equities execution platform Proof Trading, and others has launched an Investor Bill of Rights in a call for comprehensive market reforms that will empower individual investors. You can get involved in a number of market structure reform issues through a central petitioning document with demands on structural reform of the market.
The Bill focuses on the elimination of intransparent practices, disclosures of conflicting interests, and the end of abusive practices by Wall Street power players.

One of the subjects in “Gaming Wall Street” is Dennis Kelleher, a former senior staffer in the U.S. Senate and now leading the DC-based non-profit Better Markets. The organization acts as an advocacy counterweight to Wall Street interests in the political sphere of Washington where regulations and laws are either enacted or thrown out.
Better Markets has published numerous educational resources on conflicts of interest in banking and government, past civil and criminal penalty records of big banks, and continuously lobbies for more accountability in finance

Get Involved with Better Markets